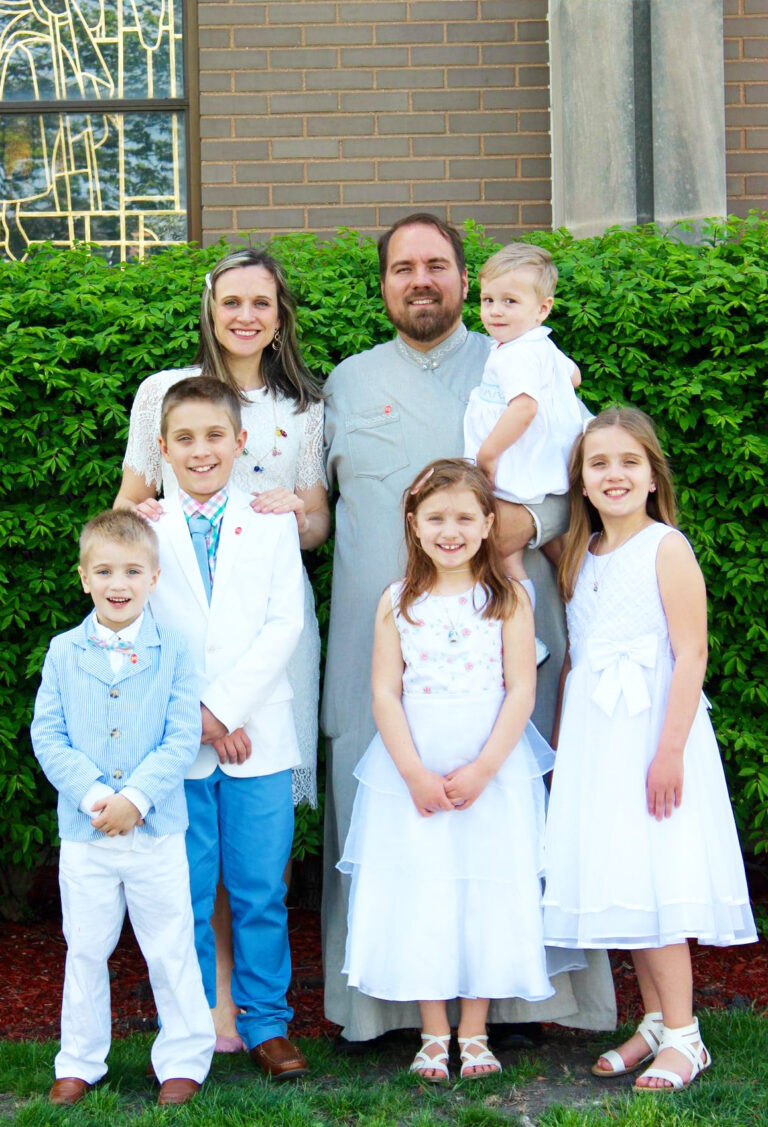 Fr. Nikolaj Kostur, the youngest of the five children of Archpriest-Stavrophor Lazar and Protinica Mira Kostur, was born in Duluth, Minnesota, on December 16, 1981.  While still a young child, the family moved to Merrillville, Indiana, where his father served as parish priest of St. Elijah Cathedral from 1986-2008.  Having been raised in a traditional Serbian Orthodox priest’s family and having received a calling for service to the Church, Nikolaj decided that following in the path of his father was the only future road for himself.

In 2000, he was accepted into the five-year Bachelor of Theology program at Holy Trinity Russian Orthodox Seminary In Jordanville, New York.  During his studies, Fr. Nikolaj learned the Russian language fluently.  He additionally learned the trade of an offset printer in the monastery print shop at the Holy Trinity Monastery in Jordanville.  In the course of his five years of study, he printed many books, pamphlets and journals.

During the summer months, he traveled to Serbia to further his knowledge of the Serbian language and to learn more about the spiritual and cultural wealth of our Serbian people, visiting monasteries, museums and various cities throughout Serbia, Montenegro, Dalmatia, and Republic of Srpska.

In 2005, he successfully graduated with his Bachelor’s Degree in Theology and then traveled to Serbia, where he remained until 2006. It was during this time that Fr. Nikolaj was blessed to be with His Holiness Patriarch Pavle of blessed memory, singing at the chanter’s stand and regularly participating in the service schedule of the Cathedral Church of the Holy Archangel Michael in Belgrade.

Upon his return, from Serbia, Fr. Nikolaj began general studies in history at Purdue University, towards a Master of Arts Degree.  In 2007, with the blessing of Bishop Longin, he moved to New York, where he continued his studies in the Master of Theology Program at St. Vladimir’s Orthodox Seminary.  In May of 2009, Fr. Nikolaj successfully completed his studies at St. Vladimir’s Seminary receiving a Master of Theology Degree, in the fields of Church History and Liturgics.

On July 26, 2009, Fr. Nikolaj was married to Katya Wolkow, daughter of Rev. Protodeacon Pavel and Anna Wolkow of St. Seraphim Russian Orthodox Church of Sea Cliff, New York, by His Grace, Bishop Longin of New Gracanica and Midwestern America. After his wedding, Fr. Nikolaj began his service to the Diocese, first as Librarian of Joe Buley Memorial Library at New Gracanica Monastery and then later as Manager of the Diocesan Bookstore.

On the feast of St. Nicholas, December 19, 2009, His Grace Bishop Longin ordained him to the Holy Diaconate. Fr. Nikolaj served as Diocesan Deacon from 2009 until April of 2014, as well as Personal Secretary of Bishop Longin from 2009, a responsibility which he will further maintain.

During his tenure as Diocesan Deacon, Fr. Nikolaj accompanied Bishop Longin to most of the parishes of the Diocese of New Gracanica and Midwestern America as well as many of the Eastern American and Western American Dioceses, the Metropolitanate of Australia and New Zealand and the Greek Orthodox Patriarchate of Jerusalem.

At the hands of Bishop Longin, Fr. Nikolaj was ordained to the Holy Priesthood on April 13, 2014, the Feast of Palm Sunday, at St. George Church in Joliet, Illinois.  After his ordination, Fr. Nikolaj served in the Diocesan See, New Gracanica Monastery, where he continued his responsibilities to the Bishop and Diocese.  On December 2, 2014, Fr. Nikolaj was appointed parish priest of St. George Church in Joliet, effective January 1, 2015.

Fr. Nikolaj served St. George Serbian Orthodox Church in Joliet, Illinois from January 2015 until December 2017, when he was appointed Parish Priest of the Northern Parish of Holy Resurrection Serbian Orthodox Cathedral in Chicago.

He and Popadija Katya have four children: Lazar, Kasijana, Marija and Ilija. 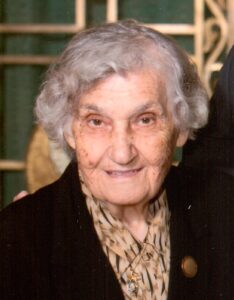 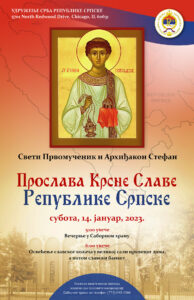 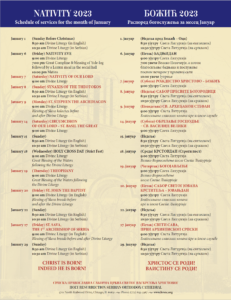 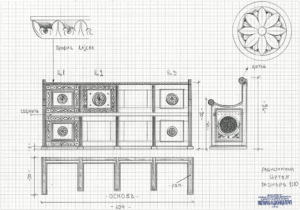 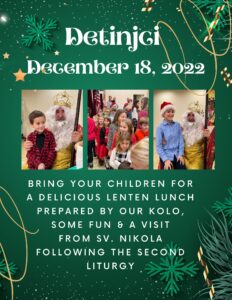